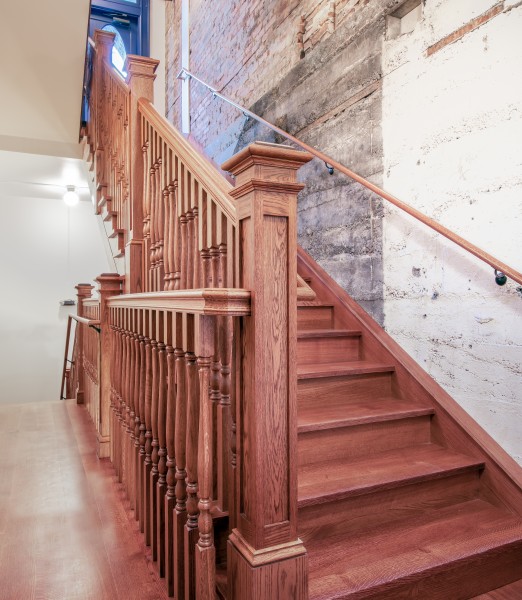 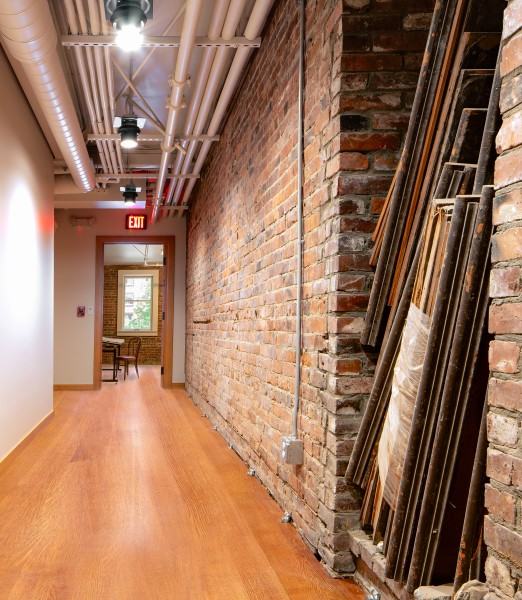 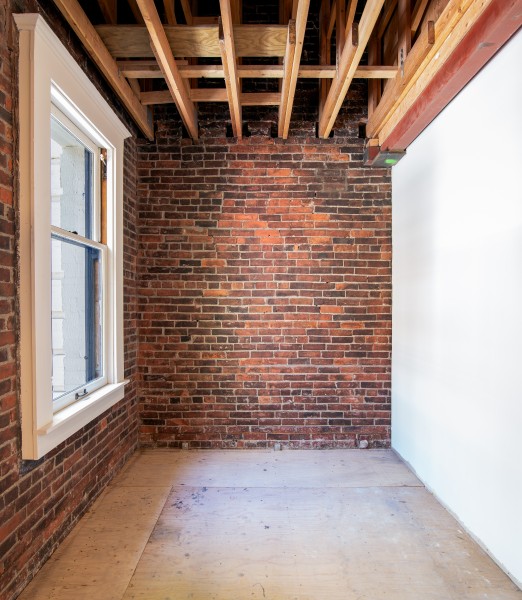 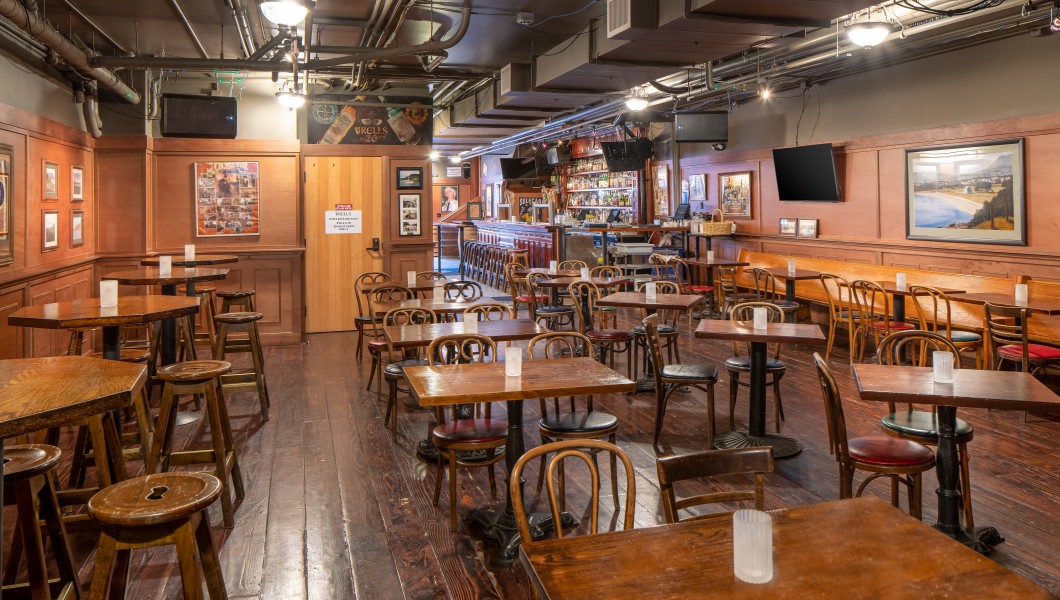 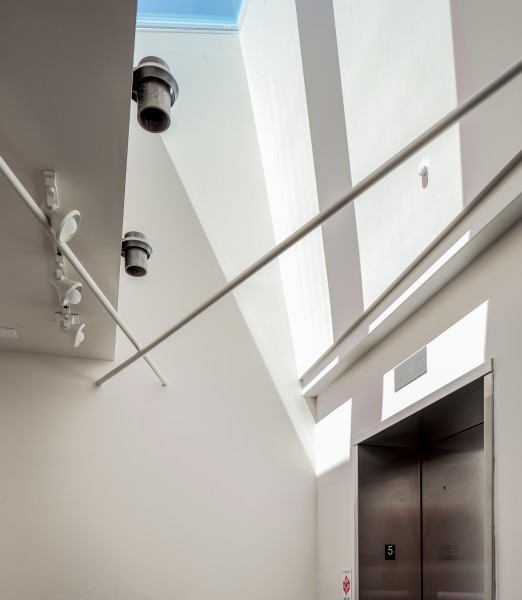 Charter Construction repaired, renovated and restored the historic Butterworth Building in downtown Seattle. The building originally opened in 1903 as Butterworth and Sons, Seattle’s first mortuary, but today the building is home to Kell’s Irish Restaurant & Pub and is on the historical register. The front of the building has three stories on First Avenue and the back has five stories on Post Alley. The Butterworth Building was in need of a seismic upgrade. A 12-inch thick sheer wall was built on the front wall of the building and then a brace frame structure was built over it. This sheer wall spans three stories and structural steel was mounted to the walls at floor level. The steel is tied into the brick with rods and are embedded into the wall at regular intervals and held in place with epoxy to resist lateral force, such as the lateral forces at work during an earthquake.

The Butterworth Building has a chapel on the 3rd and 4th floors that was originally used by the mortuary in the early 1900s. The chapel is a beautiful space with striking vaulted ceilings, detailed plaster reliefs in the ceiling, and crown moldings. All of these period details were carefully repaired to bring the chapel back to its former glory. Other period appropriate elements were also added using high-end custom finishes and carpentry. There are wooden stairwells and Newell posts throughout the building’s common areas and penny tiles were used in the hallways. A new elevator was added on the opposite side of the building to provide a solid center, and, of course, for the building occupants’ convenience.

Prior to construction, the Butterworth Building was damaged by a fire that destroyed part of the roof. The roof was already scheduled to be partially replaced, but due to the fire it had to be completely replaced, including the structural elements. An extensive temporary roof was constructed to protect the building from Seattle’s rainy weather while the work was underway. The building also sustained water damage when the fire was extinguished. The second floor ceiling had to be removed and replaced and there was some electrical work associated with this repair as well.