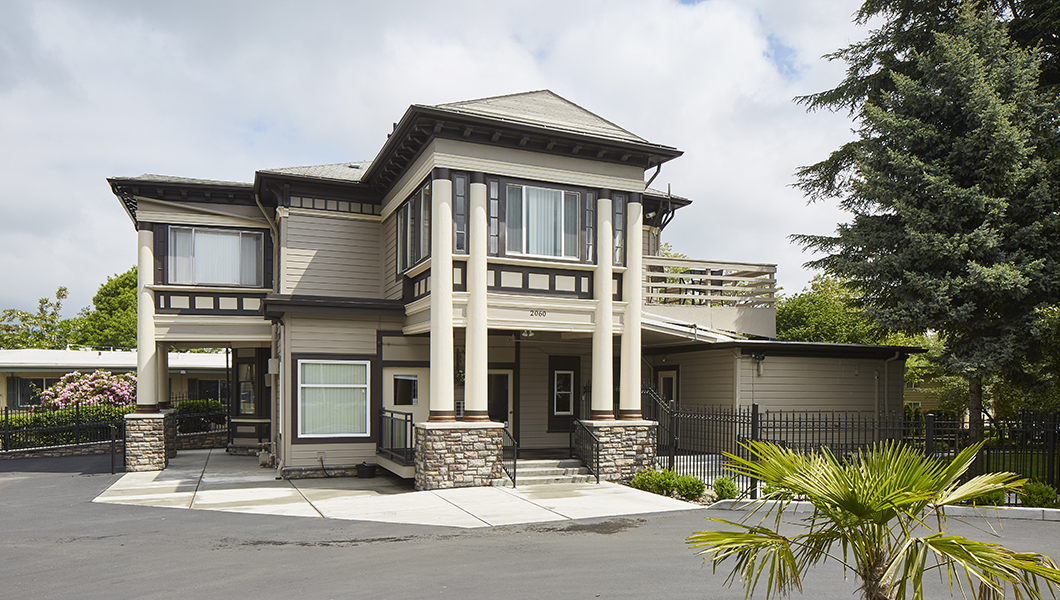 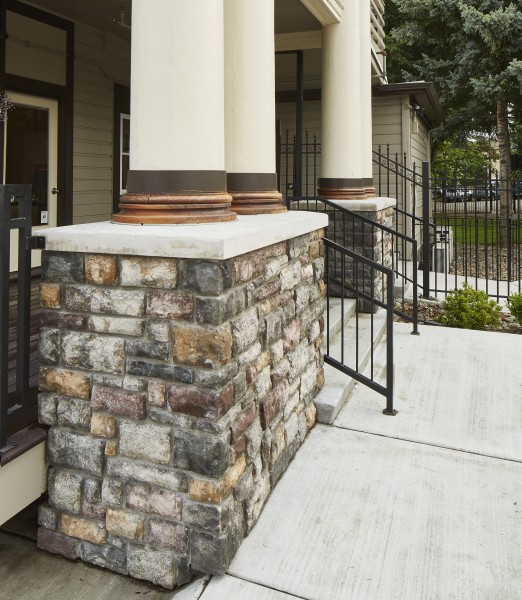 Village Manor is a 60 bed, behavioral and mental healthcare facility located in Wood Village, OR. Originally built in 1877, the harsh cold and wet winters over the years had taken their toll on the building. A crumbling foundation and extensive decay of support columns led to the need for a thorough and long lasting repair to ensure the continued safe operation of the facility.

Extensive shoring was put in place to carry the load and to protect the integrity of the facility as work began. Significant framing damage was discovered and Charter’s seasoned project team used creative thinking and extensive collaboration with the architect and owner to perform the repairs while maintaining the fast-paced schedule. A building of this age brings many challenges and Charter sought out a team of distinctive carpenters and subcontractors to carry out the delicate work of repairing the foundation and matching the existing finishes. Siding had to be custom cut to match the original, existing look and the site was re-graded to shed water away from the building. Several code upgrades were also completed, including upgrading and rerouting the gas lines.

The building remained occupied as Charter carried out the much needed repairs. Extra precautions were taken during the winter to prepare for any inclement weather that could affect the facility’s operations and ensure that occupants were affected as little as possible. Project scope expanded as work progressed due to the age of the building. To maintain the strict budget, Charter’s management team worked closely with the owner to ensure the project stayed on track.